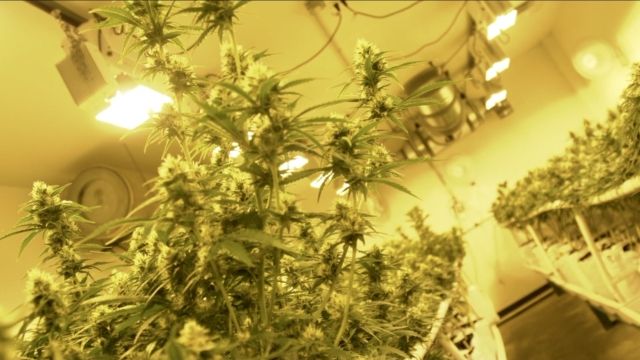 Recreational weed in the U.S. just went from this ... to this. (See video for full map.)

Of those, Nevada, California, Massachusetts and Maine are the newest to approve the drug for recreational use. Maine made the call days after the election in a race that was so close, opposition groups are calling for a recount.

SEE MORE: This Cannabis CEO Used To Be A High School Biology Teacher