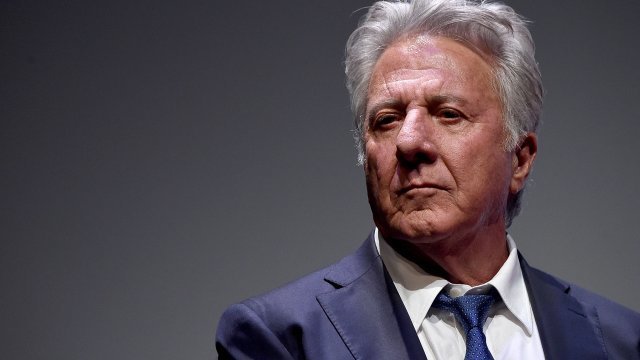 SMS
Dustin Hoffman Hit With More Sexual Assault Allegations
By Gabrielle Ware
By Gabrielle Ware
December 14, 2017
He's been accused of sexual misconduct by at least six women, some of whom were teenagers at the time.
SHOW TRANSCRIPT

Sexual assault allegations are piling up against actor Dustin Hoffman.

Two women told Variety Hoffman sexually assaulted them in the '80s while working on the film "Ishtar." A third said he exposed himself to her when she was 16 years old.

The allegations are preceded by three more earlier this year. 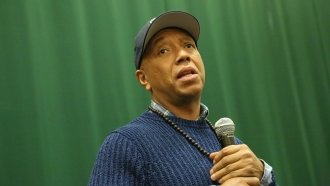 And just last week, Hoffman's "Death of a Salesman" co-star Kathryn Rossetter accused the actor of sexual assault and harassment. She called her experience with Hoffman "horrific, demoralizing and abusive."