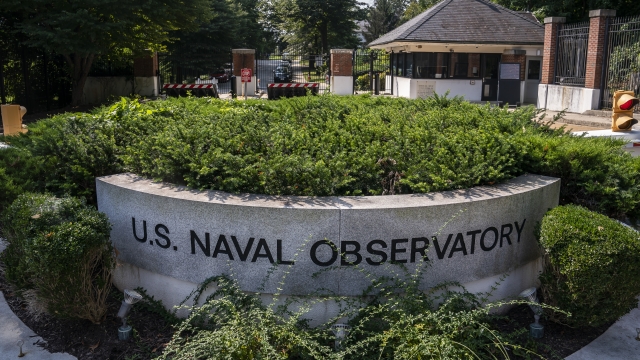 Another wave of migrants arrived at the nation's capital and New York City on Saturday as the White House continues to criticize Republican governors in Texas, Florida and Arizona for what it calls a "political stunt."

More than 50 migrants were bused to the home of Vice President Kamala Harris on Saturday while New York officials expected at least six more buses to arrive by the end of the day. 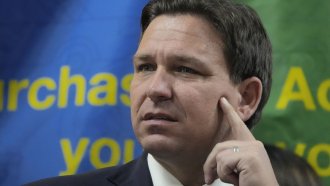 The White House hammered the Republican governors of Texas and Florida for arranging for the transport of migrants to Democratic strongholds in the Northeast and Mid-Atlantic.

The governors of Texas and Arizona have sent thousands of migrants on buses to New York, Chicago and Washington, D.C., in recent months.

But the latest surprise moves - which included two flights to Martha’s Vineyard Wednesday paid for by Florida - reached a new level of political theater that critics derided as inhumane.

Florida Gov. Ron DeSantis said the flights to Martha’s Vineyard were part of an effort to “transport illegal immigrants to sanctuary destinations.”

White House Press Secretary Karine Jean-Pierre spoke to reporters Friday as the migrants flown to Martha's Vineyard were being moved to housing on a military base on Cape Cod, Massachusetts.

"These are the kinds of tactics we see from smugglers in places like Mexico and Guatemala," Jean-Pierre said. "And for what? A photo-op. Because these governors care about creating political theater, then creating actual solutions to help folks who are fleeing communism, to help children, to help families."

Massachusetts is planning to activate as many as 125 National Guard members to assist.

In New York, Mayor Eric Adams says shelters are at their breaking point due to the influx of migrants.

In total, there have been nearly two million encounters along the southern border this year, which is already over 200,000 more than last year.