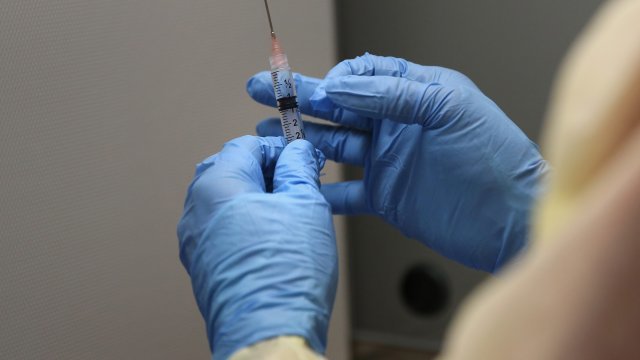 According to government investigators, a follow-up probe of Changchun Changsheng Life Sciences revealed an additional batch of defective diphtheria, whooping cough and tetanus, or DPT, vaccines, bringing the total number of defective vaccines from that company to almost 500,000.

He made good on part of that promise Thursday. During a government meeting on the faulty vaccine investigation, Xi ordered the firings of at least two officials for potentially being aware of the company's misconduct but failing to report it.

Some of the vaccines in question have already been administered to children, but plans to re-vaccinate are in place.

A separate state-owned pharmaceutical company has also recently been accused of producing more than 400,000 defective vaccines. That brings the total of suspected faulty vaccines in China to almost 1 million.