Moonves Is Out At CBS Following More Sexual Misconduct Claims 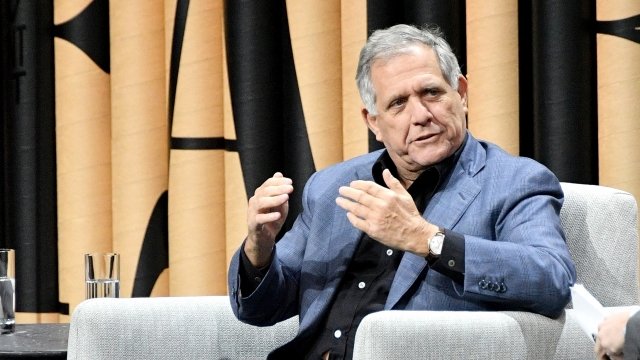 After multiple allegations of sexual misconduct, CBS announced Sunday that its chairman and CEO Les Moonves is leaving the company.

His departure, which is effective immediately, came hours after The New Yorker published new claims of sexual misconduct against Moonves. Its report brought the total number of accusers up to 12.

Moonves isn't immediately going to get any type of severance package. CBS announced instead it and Moonves will donate $20 million to "one or more organizations that support the #MeToo movement and equality for women in the workplace."

That donation is coming out of the $140 million CBS reportedly set aside for his financial exit package. But Moonves will only receive the $120 million if an independent investigation that's looking into the allegations ultimately determines there was no reason to dismiss him.

Moonves has admitted to making advances, but said he's never sexually assaulted anyone and has always gone by the principle "that 'no' means 'no.'"

Moonves worked at CBS for more than two decades and had served as CEO since 2006.

CBS's chief operating officer is going to serve as interim CEO while the company's board of directors searches for a permanent replacement.