Monthly Deforestation Up More Than 88% In Brazil's Amazon 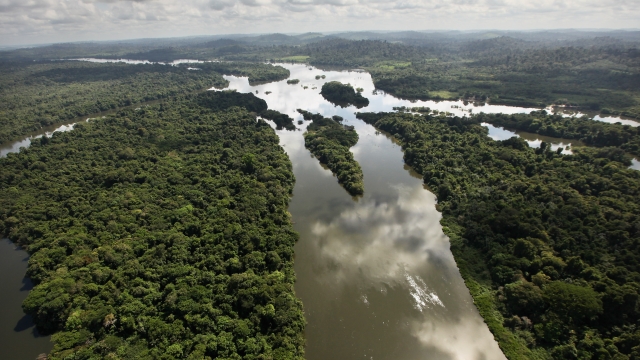 The rate of deforestation is soaring in Brazil, home of the largest tropical rain forest in the world.

Brazil includes 60% of the Amazon Basin, which environmental researchers consider critical to the climate health of the planet. And there, Brazil's monthly deforestation rate is up by 88.4% when comparing June to the same month a year ago.

The increase in deforestation comes after last week's free trade deal between the European Union and the South American bloc Mercosur. The agreement includes calls on Brazil to protect its environment.

A researcher at Brazilian non-governmental organization Imazon said the country's current president has "aggravated the situation."

Environmentalists warned this would happened after President Jair Bolsonaro became president in January. Bolsonaro has called for development in the Amazon. He has also said he wants to allow mining in protected indigenous reserves without consent of Native tribes.

This is the second consecutive month deforestation has gone up. Deforestation went up 34% in May compared to the same month a year ago.