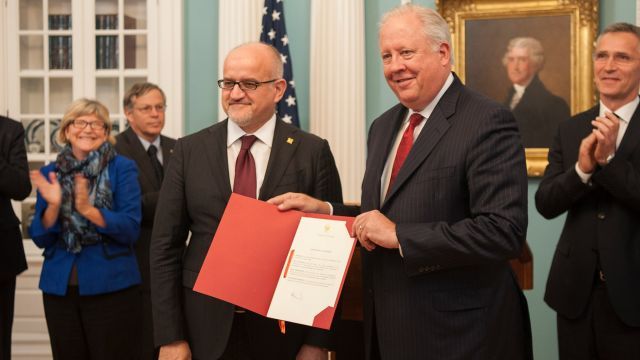 The NATO military alliance has officially welcomed the small Balkan country of Montenegro into its ranks.

The move has been in the works for years and has been deeply divisive in the country. NATO actually bombed parts of Montenegro in 1999, back when it was part of Yugoslavia. 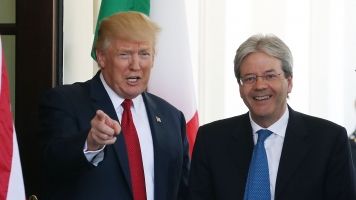 Now that Montenegro's in the alliance, it could face the same pressure President Donald Trump has been putting on NATO members to pay 2 percent of their GDP to the organization.

Montenegro can't really make much of a financial contribution to the organization either way. Its fair share would only total about $80 million — lower than every other country's current rate of funding.

But the accession represents a symbolic snub to Russia, which has historic and cultural ties to the nation. Russia's Foreign Ministry said it "reserves the right to take counter-measures" to Montenegro's accession.