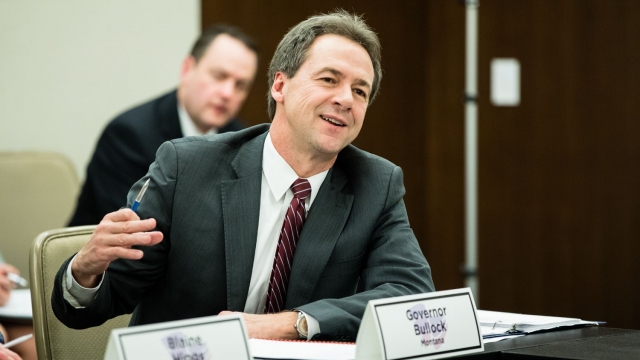 "This is the fight of our time. This has been the fight of my career. I am Steve Bullock and I am running for president," Bullock said in his announcement video.

The late timing of Bullock's announcement gives him a limited amount of time to gather enough support to qualify for the first presidential primary debates. In order to be eligible, the DNC is requiring candidates have either 65,000 donors spread across a certain number of states or have a certain amount of support in three polls.