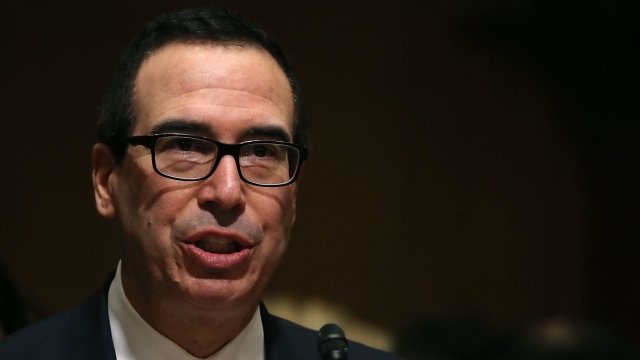 Things between the U.S. and China have become increasingly tense over the past few weeks as both countries threaten the other with increased tariffs.

Trump says he thinks Mnuchin and Lighthizer have "a very good chance of making a deal."

But Trump warns without a deal, the U.S. will likely go ahead with the planned tariffs on about $150 billion worth of Chinese products.

The trade representatives will leave for China "in a few days," but as of Wednesday morning, it wasn't clear whom they'll meet with when they arrive.