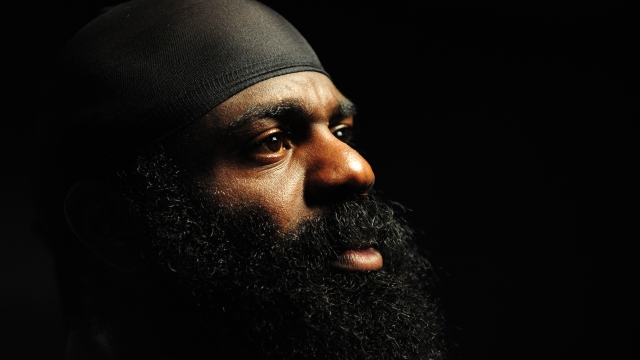 Professional mixed martial artist Kimbo Slice has died at the age of 42.

Bellator MMA announced his death in a statement, saying "Kimbo was a charismatic, larger-than-life personality that transcended the sport. Outside of the cage he was a friendly, gentle giant and a devoted family man."

Slice was homeless for a short time in Florida and worked security at strip clubs before viral videos of his unsanctioned street fights made him famous.

Slice has somewhat of a mixed legacy as a professional fighter. He became the face of MMA early in his career. He headlined the league's first fight on prime-time cable in 2008 and drew 6.5 million viewers to CBS.

But he had a bit of a late start in professional fighting, and his career was filled with wins and losses. He went on to fight two matches for the UFC and tried boxing for a time.

However, his most recent MMA fight against Dhafir Harris, better known as Dada 5000, ended in controversy. He won the match, but his victory was later overturned after he tested positive for steroids.

Slice was reportedly hospitalized on Monday. An official cause of death has not been announced. He is survived by six children.

This video includes clips from Showtime and images from Getty Images. 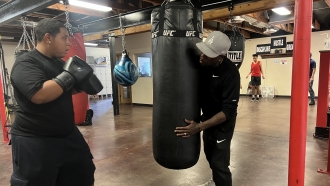 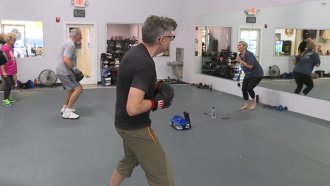 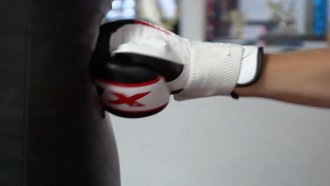 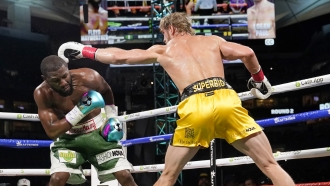 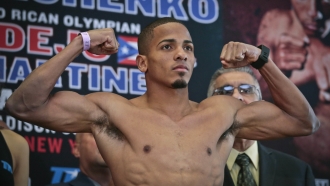 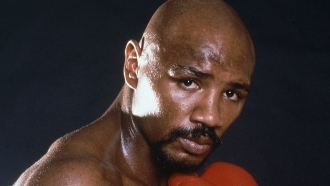 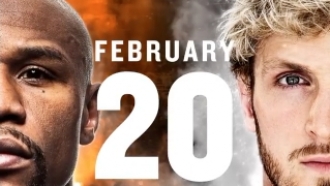 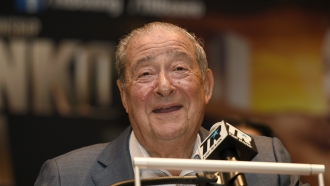