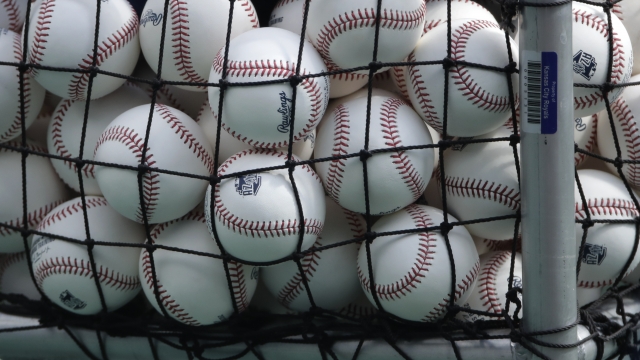 Major League Baseball is speaking out against the new voting laws, moving the All-Star Game out of Georgia.

"Georgians and all Americans should know what this decision means. It means cancel culture and partisan activists are coming for your business." Kemp continued. "They're coming for your game or event in your hometown, and they're coming to cancel everything from sports to how you make a living. And they will stop at nothing to silence all of us."