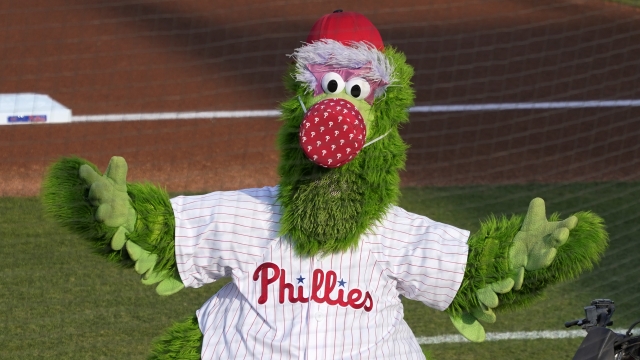 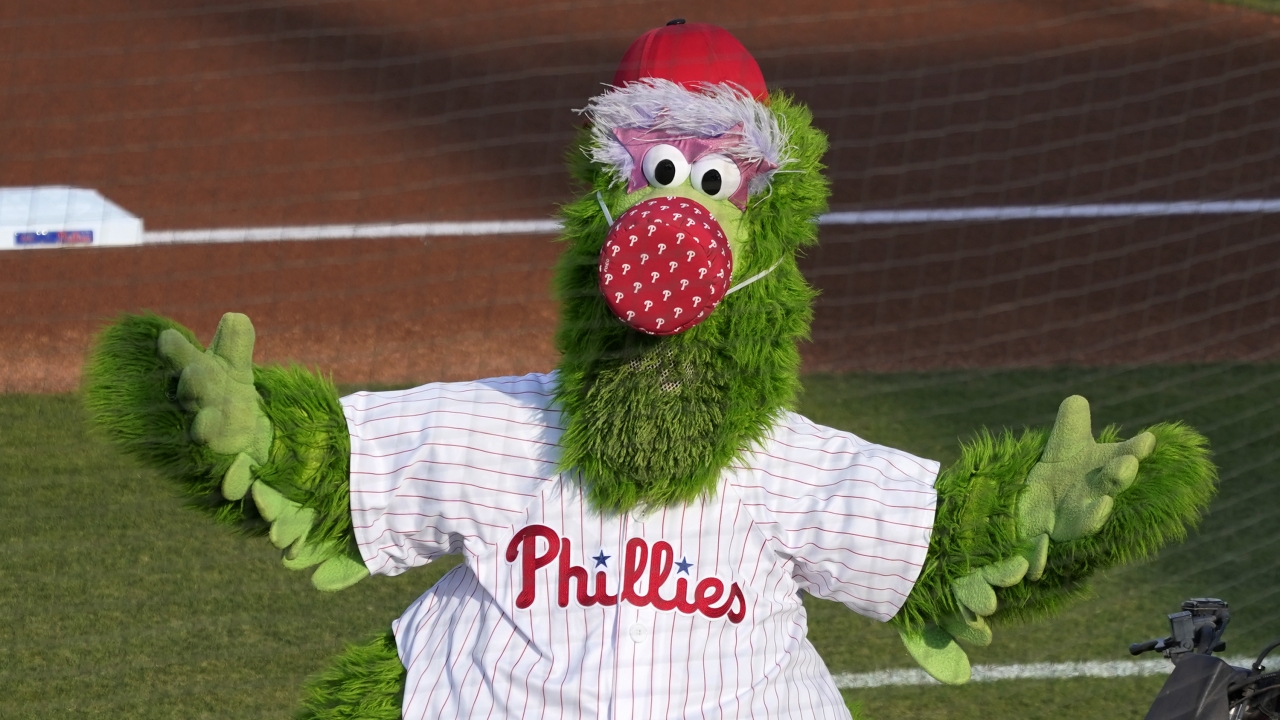 Max Scherzer won’t be starting spring training workouts Wednesday in the warmth of Mets camp in Port St. Lucie, Florida. Marcus Stroman won’t be shaking off rust amid the cactus at the Cubs complex in Mesa, Arizona.

No crack of bats or thwacks of balls popping into mitts.

No free agents putting on new uniforms for the first time.

No kids leaning on chain-link fences waiting for autographs.

No sign of getting ready for an opening day that may not happen on March 31.

Not even a negotiating session.

Neither side made any public statement this week to acknowledge the obvious: Spring training is failing to start on schedule for the first time since 1995, victim of a lockout that stretches into its 77th day Wednesday as players and management squabble over how to apportion an industry with $10 billion annual revenue.

So instead of debating RBIs and ERAs, Major League Baseball has been reduced to disputing CBTs and AAVs.

Pitchers and catchers won't be reporting to camp as scheduled, but MLB doesn't plan to announce a disruption to spring training until Feb. 26 exhibition openers can't be played.

If talks stretch into March — all signs are they will— season openers are likely to be pushed back.

"I am an optimist and I believe we will have an agreement in time to play our regular schedule,” baseball Commissioner Rob Manfred said at a news conference last Thursday. “I see missing games as a disastrous outcome for this industry, and we’re committed to making an agreement in an effort to avoid that.”

Those were Manfred's first comments to media since Dec. 2, the day the work stoppage began.

There have been just five negotiating sessions on core economics since the lockout started: a Zoom gathering on Jan. 13 followed by in-person meetings on Jan. 24-25 and Feb. 1 and 12. Reliever Andrew Miller has been the only player to attend in person and Rockies CEO Dick Montfort the only owner.

Players have demanded significant change, angered that payrolls were $4.05 billion last year, down 4.6% from their record high of just under $4.25 billion in 2017, the first year of the just-expired labor contract.

The union has asked for salary arbitration eligibility to be expanded to two years of major league service, its level from 1974-86, proposed a decrease in revenue sharing and wants new methods for top young players to be credited with additional service time, which the union says would address its allegations of service time manipulation.

Management has said it won't consider cutting revenue sharing or expanding arbitration. The sides are far apart on minimum salaries, the amount of a proposed bonus pool for young stars, and luxury tax thresholds and rates.