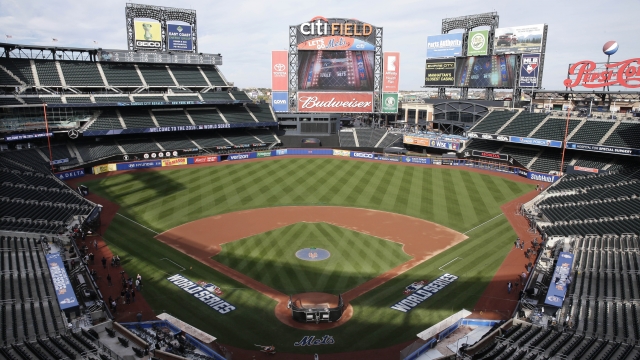 Commissioner Rob Manfred invoked a rule letting him impose a shortened season if the league and players' association couldn't reach a deal.

Despite numerous failed negotiations between Major League Baseball and the Players Association, it appears there might be a baseball season.

On Monday, the players union voted against a plan that included a 60-game season and expanded playoffs. It was the latest in a series of back-and-forth disputes between the two sides, who couldn't agree on the length of the season or how much players would receive of their prorated salaries.

Later in the day, media reports said Commissioner Rob Manfred was going to impose a 60-game season on the players. When the coronavirus pandemic shut down spring training and delayed the start of the 2020 season, the owners and players agreed to a deal that would allow the commissioner to impose a shortened season if the two sides couldn't come to an agreement.

There are reports that the players have until Tuesday afternoon to agree to report to training camp by July 1, and agree on COVID-19 safety and health regulations.

Josh Kranzberg helps oversee the daily news coverage for Newsy. After graduating from Mizzou and working at TV stations in Indiana and Washington, D.C., Josh and his wife, Shannon, came back to Columbia, where they first met. Before Newsy, Josh spent almost four years as a faculty member at the University of Missouri, where he perfected his "I'm not mad, I'm disappointed" speech. Shannon works for the university, and their black Lab, Bella, works as a dog. @JEKranzberg