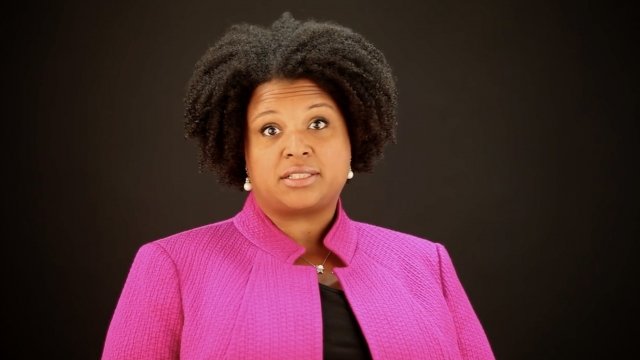 A Missouri state lawmaker is in hot water after posting on Facebook she wanted the president to be assassinated.

Chappelle-Nadal voiced her frustrations in a Facebook post Thursday morning. And, when replying to one of the post's many comments, she said, "I hope Trump is assassinated!"

Chappelle-Nadal later deleted the comment, and she told reporters she "didn't mean" what she wrote. 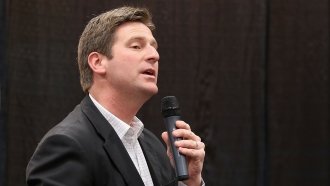 But Missouri lawmakers from both sides of the aisle quickly criticized the post.

And Republican Missouri Gov. Eric Greitens also called for her resignation, saying, "We can have differences in our country, but no one should encourage political violence."

Chappelle-Nadal's post got the attention of the Secret Service. The agency told CNN it is "looking into the comments," as it does with all threats against the president, vice president and other protected people, regardless of whether the comment was direct, implied or flippant.

Chappelle-Nadal said in a tweet Thursday she has no plans to resign.