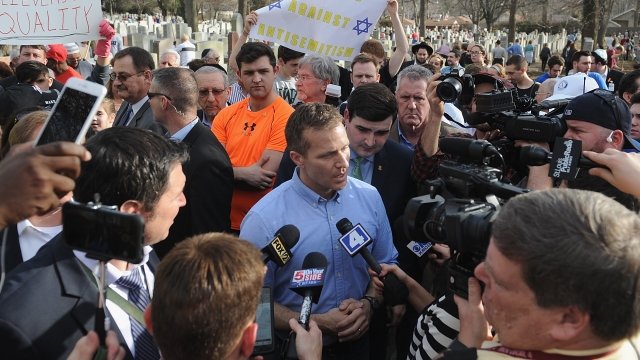 A special prosecutor in Missouri will not refile charges against former Gov. Eric Greitens.

The prosecutor's office said it "did not have sufficient evidence" to file new charges, adding that the statute of limitations is set to expire over the weekend.

This all stems from Greitens' affair with his hairstylist. He was accused of taking a compromising photo of her to allegedly use as blackmail. A grand jury indicted Greitens on a felony invasion of privacy charge.

St. Louis Circuit Attorney Kim Gardner dropped that charge in May after a judge ruled she could be called on as a witness for the defense.

Greitens, who faced the threat of impeachment, resigned as Missouri governor on June 1.