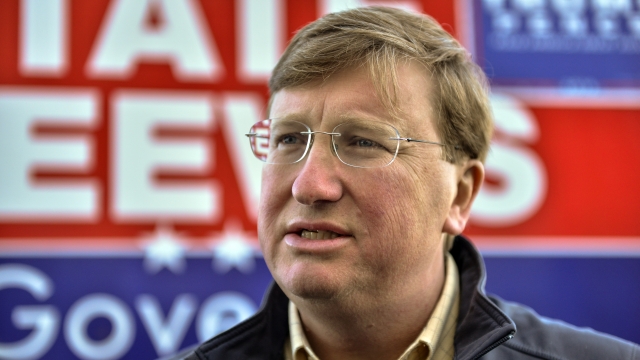 Mississippi's governor has ordered the closure of "the most notorious unit" of the Mississippi State Penitentiary at Parchman after nine prisoners reportedly died there within a month.

Gov. Tate Reeves announced Unit 29 will be closing during his first State of the State address on Monday. Just a day earlier, an inmate in that unit was found dead in his cell. According to the Sunflower County coroner, no foul play was suspected.

The state's Department of Health published an inspection report on the conditions at the state penitentiary at Parchman in June. It found many of the cells in Unit 29 had no lights, were missing mattresses or had holes in the walls, among other issues. Some cells were listed as "inoperable."

Earlier this month, more than two dozen Mississippi inmates sued the state over multiple deaths at the prison. A lawyer for rapper Jay Z filed the lawsuit on their behalf. Jay Z had previously sent a letter to then-Gov. Phil Bryant and then-Corrections Department Commissioner Pelicia Hall saying the conditions at Mississippi prisons were "inhumane and unconstitutional." Hall has since stepped down.