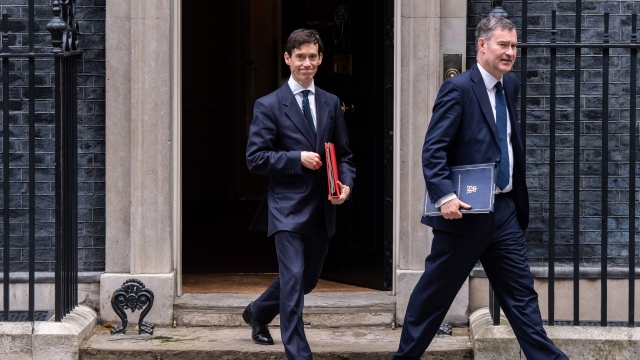 Boris Johnson is officially the new prime minister of the United Kingdom, and he has a number of new cabinet ministers to select.

Philip Hammond, the country's chief finance minister, was first to resign from his position. In his announcement, he wrote that Johnson should be "free to choose a Chancellor who is fully aligned with his policy position."

The resignations of Hammond, Stewart and Gauke are not a surprise, as all three men opposed Johnson's openness to a no-deal Brexit. A handful of other government officials have also stepped aside, but it's worth noting that it's relatively normal for appointed officials to resign when a new prime minister takes office.