More Than 3 Million Kids Take Meds For ADHD. Here's How They Work 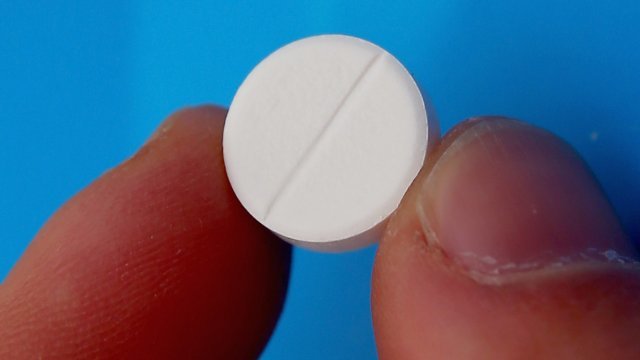 The diagnosis of Attention Deficit Hyperactivity Disorder — or ADHD — is extremely common.  But the history of popular treatments is still a mystery to many patients.

A child with ADHD has trouble focusing. They're easily distracted, and their behavior can be impulsive and disruptive. In adults, less so, but the constant distraction is still there.

Common sense says this person needs something to settle them down. Relax them. Maybe Valium? Or Xanax — a calming effect.

Turns out, the treatment is just the opposite. Some of the popular ones are Adderall, Concerta, Ritalin, Vyvanse. There are others. 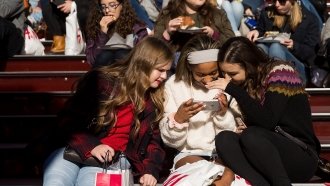 Dopamine Is The Addictive Little Secret Of Social Media

They each, which slight variations, increase the levels of dopamine and norepinephrine in the brain. Those are neurotransmitters, which means they're chemical messengers in the brain. Dopamine is thought to play a role in memory formation; norepinephrine has been linked with attentiveness.

Imaging studies show that when you're on stimulant medication, the area of the brain that handles cognitive tasks is more active — zoned in. There are possible side effects: feeling jittery, mood swings, depression, dizziness, tics. Some patients experience some of these, others nothing at all.

The link between stimulants and academic tasks is not new. A 1937 study notes the positive impact on school performance thanks to Benzedrine. It was a name-brand amphetamine.

The New York Times connects that era to today:

"After the war, with slight modification, an amphetamine called Dexedrine was prescribed to treat depression. Many people, especially women, loved amphetamines for their appetite-suppressing side effects and took them to stay thin, often in the form of the diet drug Obetrol. ... More than 20 years later, a pharmaceutical executive named Roger Griggs thought to revisit the now largely forgotten Obetrol. Tweaking the formula, he named it Adderall."

There's certainly a big market for ADHD medications. Partially due to diagnosis. The number of kids officially diagnosed with ADHD has been climbing pretty steadily since 1997.

Some patients say the drugs make their life and work possible. Others worry a new generation of kids is overmedicated with the newest generation of amphetamines.