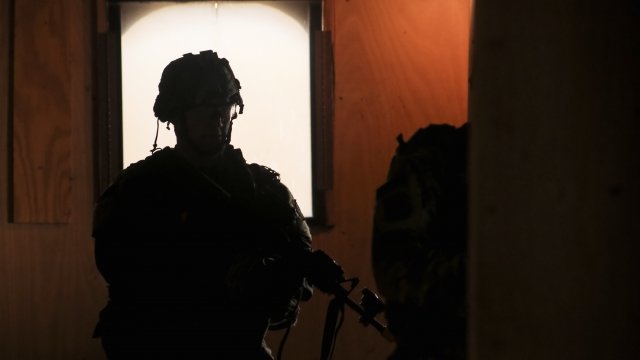 Defense Secretary Jim Mattis is reportedly considering delaying an Obama-era policy that would allow some transgender people to enlist.

Earlier this month, some branches of the military started giving sensitivity training to officers and civilian employees on how to assist and include transgender troops.

The ban on transgender service members was lifted last year, thanks to a directive from former Secretary of Defense Ash Carter.

Secretary of Defense Jim Mattis confirmed that President Donald Trump gave him the authority to set troop levels in Afghanistan.

"Transgender Americans may serve openly and they can no longer be discharged or otherwise separated from the military just for being transgender," Carter said.

A ban on transgender troops enlisting was supposed to be lifted on July 1, 2017. But leaders from the Army, Navy, Air Force and Marines have reportedly asked Mattis to push the deadline back by as much as two years.

A Pentagon spokeswoman says Mattis is still making his decision.