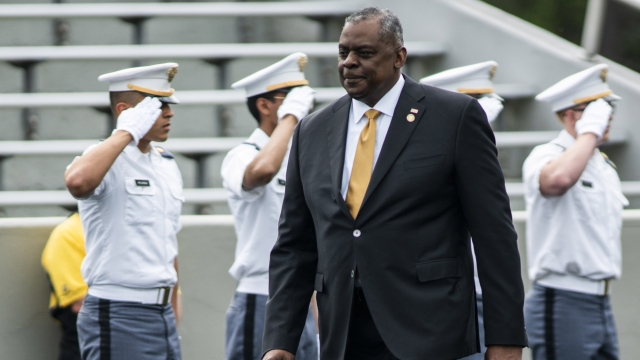 Some military leaders are concerned about the shift in handling sexual assault cases, which will put that responsibility on independent judge advocates.

In private memos to Defense Secretary Lloyd Austin, the service members say this could cause delays in cases and provide less help for victims.

The Associated Press obtained information about the memos which have not been made public.

The military leaders did say they are open to change.

The military has been under scrutiny for how it handles sexual assault allegations.