Pence Says Trump Is Just 'Speaking His Mind' When He Tweets 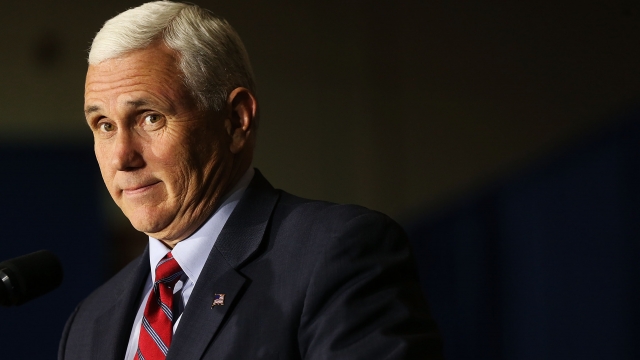 The opinion of this so-called judge, which essentially takes law-enforcement away from our country, is ridiculous and will be overturned!

"I think the American people are very accustomed to this president speaking his mind," Pence said to George Stephanopoulos on ABC's "This Week."

But Senate Majority Leader Mitch McConnell thinks Trump should keep those personal opinions to himself.

"I think it's best to avoid criticizing judges individually," McConnell said on CNN's "State of the Union."

The vice president defended Trump's words, but he didn't go so far as agreeing that the judge was out of line.

"We'll work through the course of the challenge," Pence said.

"But doesn't this judge have the authority to do what he did as well?" Stephanopoulos pressed.

"He certainly does, and that's why the administration is complying with that order," Pence replied. 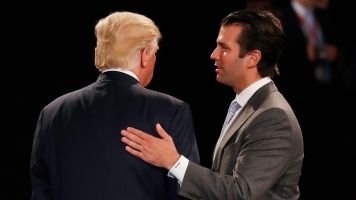 Trump has used Twitter to criticize a judge before.

During his campaign, Trump repeatedly bashed the judge who ruled against Trump University, saying he was against Trump's border wall because of his Mexican heritage.

At the time, Republican leaders called Trump's words the "textbook definition" of racism.

The Trump administration appealed the ruling that put a temporary stop on the immigration ban. But the appeal was denied early Sunday.