Midwest States To Work Together On Reopening The Economy 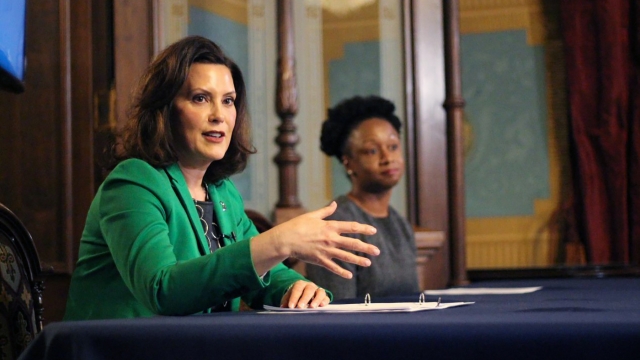 SMS
Midwest States To Work Together On Reopening The Economy
By Ahmed Jawadi
By Ahmed Jawadi
April 16, 2020
​They said their "number one priority when analyzing when best to reopen our economy is the health and safety of our citizens."
SHOW TRANSCRIPT

A bipartisan group of Midwestern governors will work together on plans for reopening the economy once the coronavirus pandemic subsides.

The governors of Michigan, Ohio, Wisconsin, Minnesota, Illinois, Indiana and Kentucky announced the partnership in a joint press release on Thursday. The group said it makes sense for them to "work together as a region" because their "economies are all reliant on each other."

They said they will base decisions about when to reopen economies on a few factors, but that their "number one priority ... is the health and safety of [their] citizens." They also said the alliance doesn't mean all the states will reopen at the same time, but that their coordination efforts "will ensure [they] get this right" when the time comes.