Microsoft Wants To Alert You When The Feds Access Your Email 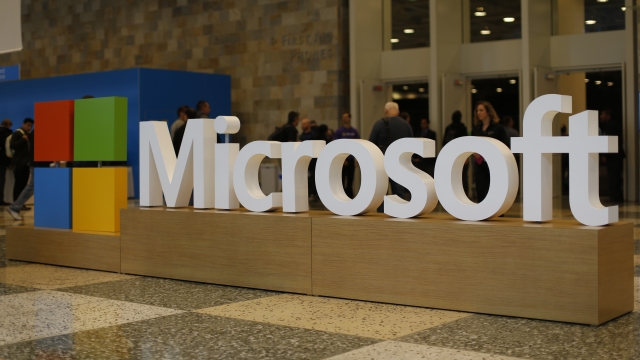 There's a new battle between the government and the tech world. This time it's Microsoft against the feds.

The tech company filed a lawsuit against the U.S. Department of Justice saying the government is exploiting the Electronic Communications Privacy Act of 1986.

That law allows federal investigators to access emails and other digital files held by third-party companies without notifying the person that data pertains to.

In the last 18 months, the government sent Microsoft over 5,600 demands for customer information. Nearly 2,600 of those court orders were accompanied by secrecy orders, preventing the company from notifying customers.

"The increase in government demands for online data and the simultaneous increase in secrecy," the suit says, "have combined to undermine confidence in the privacy of the cloud and have impaired Microsoft’s right to be transparent with its customers, a right guaranteed by the First Amendment."

But there's a bill currently in the House that could solve this problem.

The Email Privacy Act was passed by the House Judiciary Committee this week. It would be an amendment to the ECPA eliminating the 180-day rule that allows investigators to access older emails without a court order. It would also require the government, or any law enforcement agency, to send a copy of any court order to the client, along with the information that order provided.

That bill has the support of 60 businesses and organizations, including Yahoo, Google and Microsoft.

This video includes clips from Microsoft.