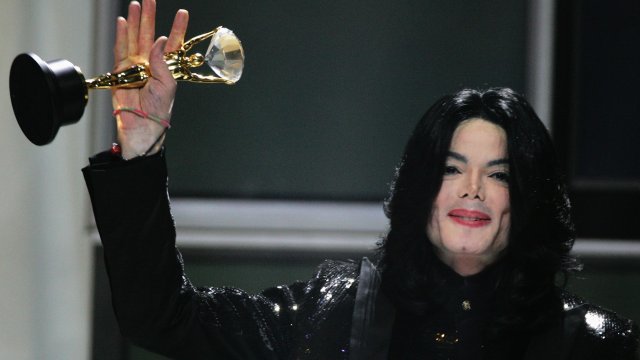 The suit claims ABC used Jackson's music and videos in a TV special about the pop singer last week without permission.

The complaint says the two-hour show titled "The Last Days of Michael Jackson" used "at least 30 different copyrighted works." It called the extent of the use "truly astounding."

A lawyer for Jackson's estate said it sent Disney and ABC's lawyers "several cautionary letters" objecting to the use of the music before the special aired. But the lawsuit says a spokesperson for Disney told the estate that because the special was a documentary, Jackson's songs were "fair use."

The estate called that idea "absurd." An ABC spokesperson said Wednesday the company hadn't yet reviewed the complaint.