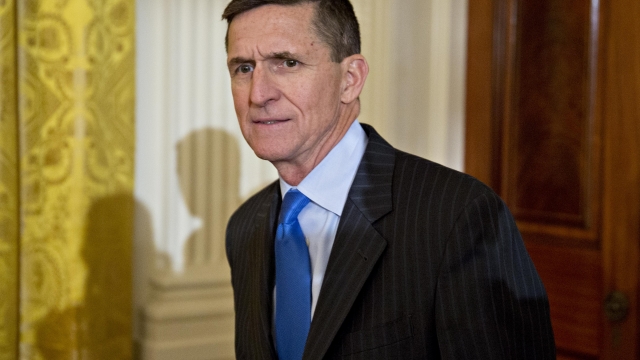 Former national security adviser Michael Flynn has refused to cooperate with a subpoena from the Senate Intelligence Committee.

On Monday, Flynn invoked his Fifth Amendment right against self-incrimination to avoid handing over personal documents.

The documents in question are related to Flynn's communications with Russian officials.

Flynn is a key witness in the committee's investigation into Russian interference in the 2016 presidential election.

The panel is also looking into possible ties between President Donald Trump's campaign and Russia. 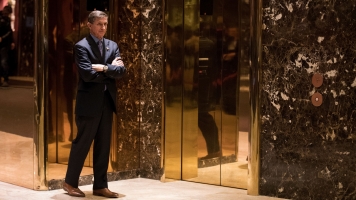 Flynn's refusal to cooperate with the subpoena isn't a huge surprise.

The Republican chairman of the Senate Intelligence Committee indicated last week that Flynn wasn't cooperating with its request for the documents.

And legal experts have said invoking the Fifth Amendment would be a wise decision for him.

Flynn previously offered to testify before the Senate and House intelligence committees in exchange for immunity, but neither panel took him up on it.