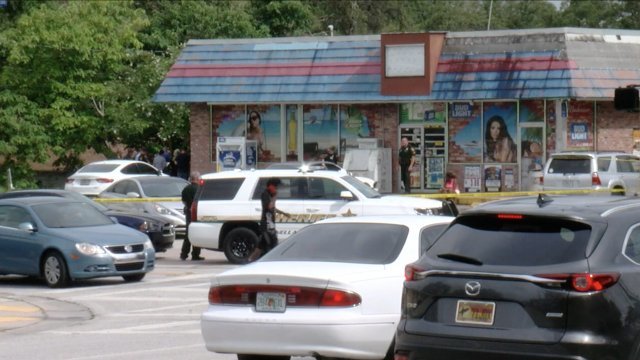 A shooting that was initially thought to be justified under Florida's stand your ground law is now headed for a criminal trial.

A Florida man is now facing charges for a shooting that was initially deemed justified by the state's "stand your ground" law.

According to Newsy's partner WFTS, authorities arrested Michael Drejka on Monday on manslaughter charges for the death of 28-year-old Markeis McGlockton.

McGlockton was killed on July 19, and witnesses say the interaction between the two stemmed from a dispute over a parking spot. Surveillance video shows McGlockton pushing Drejka to the ground before Drejka fires his gun.

Florida's stand your ground law allows people to use deadly force if they "reasonably believe" they're in danger of "death or great bodily harm."

But in filing charges, the state attorney general alleges Drejka was not justified in his shooting of McGlockton.