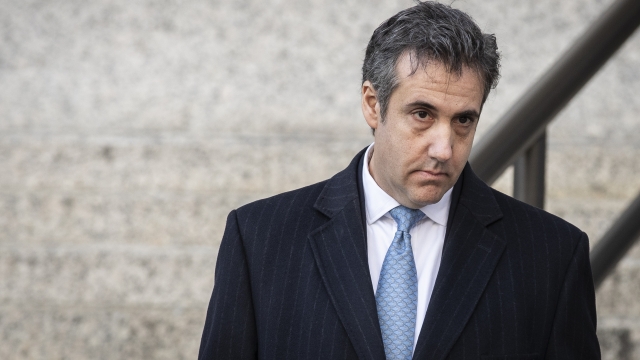 In a statement Wednesday, Cohen's lawyer said the threats in question were made "as recently as this weekend," and that his client "looks forward to testifying at the appropriate time."

Cohen had agreed to publicly testify before the House Oversight Committee on Feb. 7 as the panel looks into a range of topics involving the President.

The chairmen of the Oversight and Intelligence committees responded, saying they still expect Cohen to appear before the panel at some point, and they won't "let the President's tactics" get in the way of oversight responsibilities.

Last year, Cohen pleaded guilty to lying to Congress about a Trump Tower project in Russia and multiple other financial crimes. He was sentenced to 36 months in prison.