Protests Across Mexico After Deregulation Leads To High Gas Prices 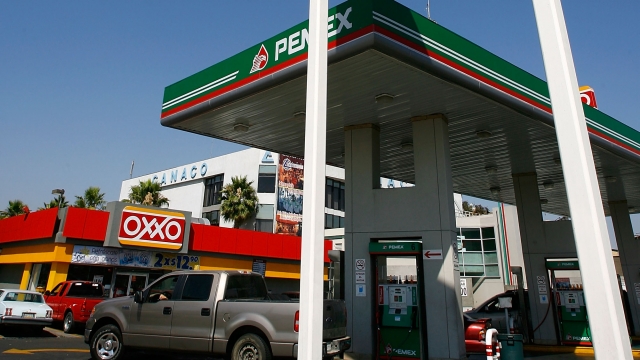 SMS
Protests Across Mexico After Deregulation Leads To High Gas Prices
By Jake Jones
By Jake Jones
January 3, 2017
Citizens organize, block roads and march in the streets to protest Mexico's deregulation of gasoline that caused a price jump of up to 20 percent.
SHOW TRANSCRIPT

Protests in Mexico over a hike in gas prices have been going on since the first of the year.

Prices jumped as much as 20 percent after a law deregulating oil prices took effect at the start of 2017.

Demonstrations took place in 29 of Mexico's 32 states in the form of marches, road blockades and gas station protests.

Mexico has a nationalized oil industry, with the state-owned Petroleos Mexicanos, or Pemex, as the country's main gasoline distributor. 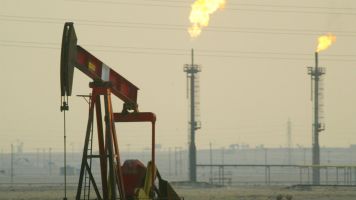 That ceiling was increased Jan. 1 at a time when international oil prices are on the rise, thanks to a deal between OPEC and other oil-producing nations to cut back on production in 2017.

Now experts are looking down the road at the potential impact higher gas prices might have on Mexico's economy, with inflation as a major concern.

Pemex warned continued protests would only worsen the demand for gas.