Mexican President Promises To Protect Immigrants Living In The US 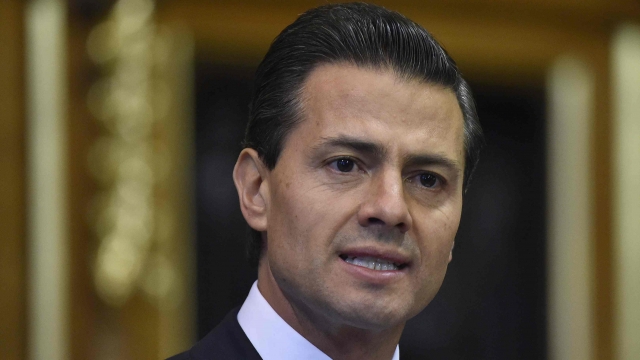 He said that after President Donald Trump signed a series of executive orders on Wednesday; one calls for the start of the U.S.-Mexico border project. 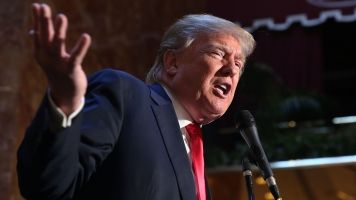 Trump Could Ask Congress, Not Mexico, To Pay For His Wall Project

Nieto has rejected Trump's plans for the border and said his government will offer legal advice to immigrants living in the states.

Details are sparse, but Nieto's plan will reportedly include making 50 Mexican consulates in the U.S. "advocates for the rights of migrants."

Nieto also took a moment to emphasize what he and two former presidents of Mexico have said for months: Mexico will not pay for the barrier.

Nieto was scheduled to meet with Trump early next week. But Trump tweeted Thursday morning, "If Mexico is unwilling to pay for the badly needed wall, then it would be better to cancel the upcoming meeting." Shortly after, Nieto canceled his trip.