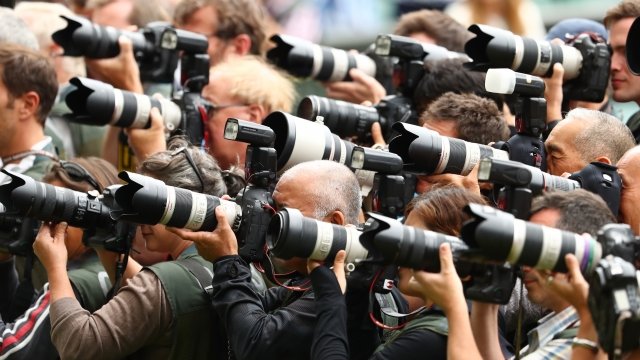 The #MeToo movement has hit the photo news world. Top National Geographic photo editor Patrick Witty was terminated after he was accused of sexual misconduct. In an exclusive story by Vox, the outlet reported multiple cases of harassment women accused him of, ranging from unwanted advances to abuses of power stretching years before his time at Nat Geo.

Witty was fired in December of 2017 after more than 20 women complained of sexual misconduct and human resources launched an investigation. Yet, Nat Geo hasn't gone on the record to say Witty's termination was due to the accusations. Newsy reached out to National Geographic but received no response.

Witty released a statement in response to the accusations. It said: "I’m deeply sorry that some of my past behavior has been hurtful to women. ... With firm conviction, I deny that I've ever engaged in any behavior that amounts to sexual aggression."

Stephanie Keith was a photographer when Witty was her photo editor at the New York Times from 2003 to 2005. She says she didn't face harassment from Witty but said: "Editors have so much power over photographers lives, like photographers can be made or broken, by if an editor wants to hire them or likes them. ... When there is an abuse of that power relationship then that is a complete breach of professional ethical behavior." 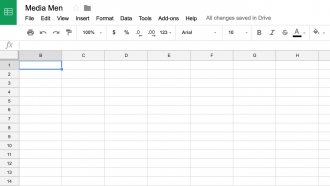 The Witty scandal highlights a larger issue: the lack of gender diversity in the photo news industry. Currently, men make up about 72 percent of the photographers, artists and videographers working in news. As an example of how women are underrepresented, take a look at this. Last year, a Nikon PR campaign highlighted 32 photographers. They were all men.

Photographer Daniella Zalcman wanted to change the news photography industry and give editors a more diverse pool of candidates for hire. She founded Women Photograph initiative last year. It's a rolodex of over 700 female and non-binary photojournalists from around the world.

She said: "Not only is a disproportionate percentage of our industry male, which is problematic for hiring equality reasons for the fact that it creates naturally complicated sexist, misogynist spaces for female news photographers, but it also means the general public is consuming information, consuming news through a predominantly male gaze. ... And that's really dangerous."

Keith is on that list. Her name might not sound familiar, but her images are. Aside from some of the physical dangers faced in the field, Keith shared that women also have to deal with sexism from their subjects.

"The rally [in Charlottesville]  was extremely sexist, and it was almost all men really hopped up on adrenaline. And they would, one guy in particular singled me out and called me a c***. And saying you probably don't have any kids because you have shriveled up and dried up ovaries because you're a c***. ...You know the rule of journalism is no matter what happens, you have to stay impartial."

Keith said women behind the lens give unique perspectives. Her photograph of a Black Lives Matter protester during President Donald Trump's inauguration made the 2017 best photos of the year for Reuters, NBC and other outlets.

"It's important to have women as part of the conversation," she said, "because they make different kinds of images. I'm so glad that people around the world are looking at this strong beautiful African-American woman, and I feel proud of getting that concept out in the world."