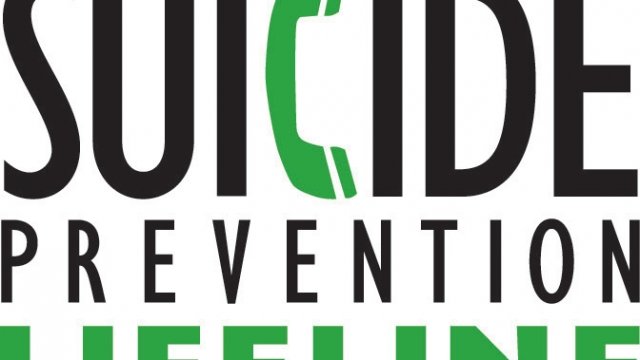 Members of Congress are hoping to change the Suicide Prevention Lifeline number from a 1-800 number to an N11 number. They say there has been success since the United States shifted to using 911 for emergencies more than a half century ago. Their hope is to help those suffering get the help they need more quickly.

Update: On July 23, the House passed the bill to have the Federal Communications Commission study the feasibility of changing the Suicide Prevention Lifeline to an N11 number. The vote was 379-1 with Michigan Republican Justin Amash casting the only vote against the bill.