Its Funding In Danger, Meals On Wheels Sees Donations Skyrocket 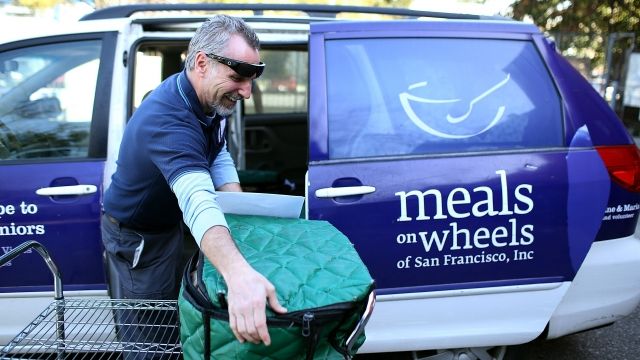 SMS
Its Funding In Danger, Meals On Wheels Sees Donations Skyrocket
By Grant Suneson
By Grant Suneson
March 18, 2017
About a third of the program's funding comes from federal grants, but that money could be on the chopping block.
SHOW TRANSCRIPT

After learning President Donald Trump's 2018 budget would slash Meals on Wheels' federal funding, the group received a big spike in donations and support.

Meals on Wheels, which delivers nutritious food to seniors and housebound Americans, saw 50 times more online contributions than usual in the 24 hours after the budget proposal came out.

People also volunteered at several times the normal rate. The program's vice president said it was "heartwarming to see this groundswell of support."

Meals on Wheels America gets more than a third of its funding to deliver meals from federal grants, but White House officials say that's not a good use of taxpayer money. 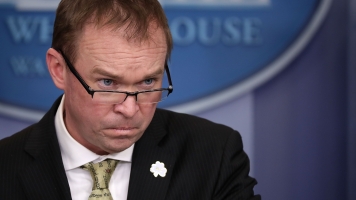 Budget director Mick Mulvaney claimed that programs like Meals on Wheels don't work, but studies have shown they improve nutrition and overall quality of life for the elderly.

More than 2 million senior citizens rely on volunteers from the group to bring them food and make sure they're safe and healthy. Many others are on a waiting list.

But even before the new budget was released, Meals on Wheels struggled to keep up with demand for its services. It says if you compare now to 2005, it's cut back 23 million meals.