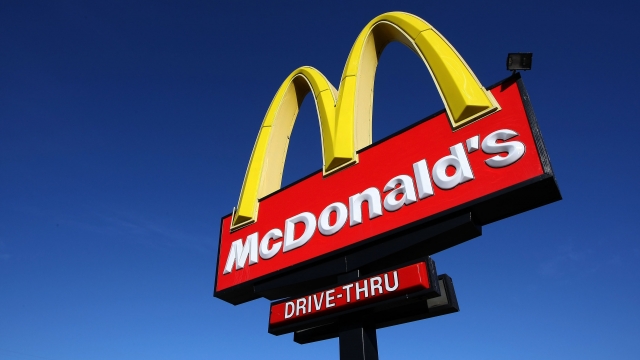 The settlement will end a lawsuit filed nearly seven years ago by 38,000 California workers.

McDonald's has agreed to pay $26 million to settle a class-action lawsuit over pay and working conditions at some of its California restaurants.

The settlement resolves claims by about 38,000 workers that the company's timekeeping system cheated them out of overtime, didn't allow them breaks, and workers were forced to pay out of pocket to clean or iron their uniforms.

One of the complaints regarded overnight shifts that began on one day and ended the next but had all hours applied to the day the shift started, preventing overtime pay.

McDonald's released a statement saying, "While we continue to believe our employment practices comply with the California Labor Code, we have decided to resolve this lawsuit. ... With this settlement, the parties have reached a mutually acceptable resolution and have submitted the settlement to the Court for its review and approval.”

The lawsuit which was filed nearly seven years ago is the largest wage settlement the company has ever faced and it also requires periodic training of managers and workers at corporate-owned facilities.

This is just the latest in a string of lawsuits against the fast food chain regarding pay and working conditions, among other things.