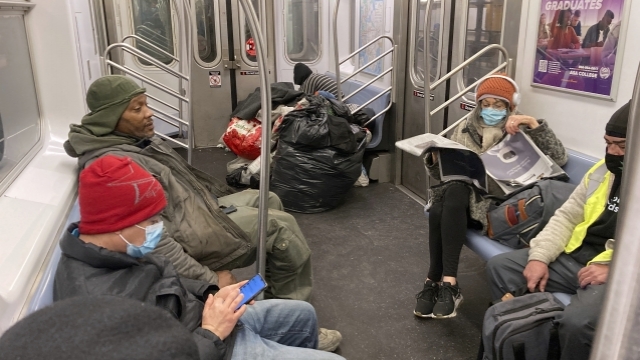 The city says it's exploring technology, not metal detectors, that could identify a gun.

"We're trying now to negotiate with the Port Authority to allow us to place scanners at the bus terminals because many of these guns are coming from the south into our city," mayor Eric Adams said.

The announcement comes just days after a 48-year-old man was shot in the subway and weeks after Frank James fired 33 bullets into a train in Brooklyn, leaving 23 people wounded.

The shooting comes at a time when New Yorkers' faith in the safety of the subway system has been rattled.

Adams said the system would be in addition to the random bag checks police are already doing at subway and bus terminals in the city.