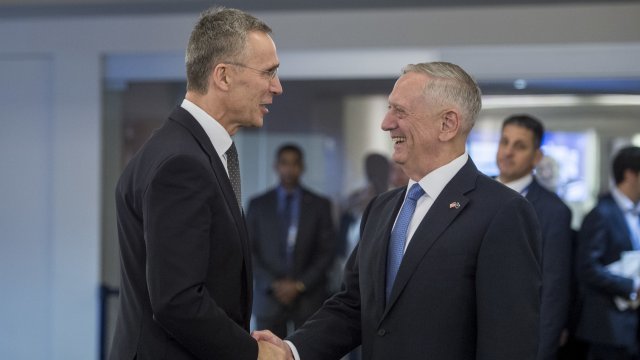 The resignation of U.S. Defense Secretary Jim Mattis is being felt particularly hard in Europe, where allies are now bracing for what President Trump's foreign policy will look like after Mattis leaves in February

Mattis was viewed in Europe as an important counterweight to Trump's skeptical, transactional view of U.S. alliances.

Of course, the trans-Atlantic alliance doesn't just rest on Mattis' shoulders, but his exit presumably means Trump will have one fewer voice in his administration pushing for a strong relationship with Europe. Now European allies in NATO fear they might be left high and dry without an advocate in the White House. 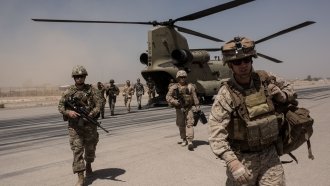 Trump Reportedly Wants To Withdraw US Troops From Afghanistan

Case in point: Trump's recent flirtation with bringing home U.S. forces stationed in Afghanistan. NATO allies have almost 17,000 troops stationed in the country, about half of which are American. U.S. retrenchment would severely restrict the alliance's capabilities in the region.

NATO's reliance on the U.S. more broadly is also up in the air. Trump has repeatedly chafed at shouldering Europe's defense spending burden. It's possible Trump will decide to cut back on U.S. involvement in the alliance or even scrap it entirely.

Several European leaders were already pushing for more self-reliance on defense to minimize their dependence on the U.S. Those initiatives could become more urgent after Mattis steps down.