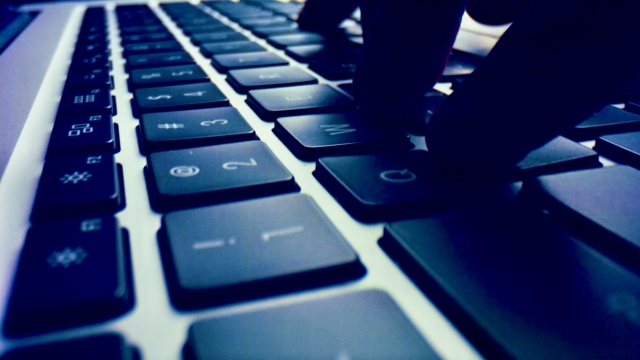 Newsy has learned Maryland missed a key deadline in the rollout of new ancestry DNA privacy rules, another sign of trouble for the stalled law.

The rollout of a groundbreaking privacy law in Maryland protecting ancestry data online has experienced another setback, Newsy has found.

Last month a Newsy investigation revealed how Maryland Department of Health officials quietly stopped implementing one of the first laws in the nation to set limits on police access to DNA data uploaded by Americans researching their ancestry.

The Maryland Department of Health has now missed an Oct. 1 deadline, written into law, that required establishing a licensing program for labs that use forensic genetic genealogy, a technique deployed by police investigating serious offenses to compare DNA from a crime scene to DNA uploaded by consumers on ancestry websites.

The law in Maryland, passed in 2021, was seen as a model for setting the first national guidelines on the increasingly common law enforcement tool.

Asked about the missed deadline, the Maryland Department of Health replied with the same response sent to answer different questions sent weeks ago, essentially saying: We’re still working on it.

Legislators who crafted the model rules say Newsy’s story about their stalled implementation came as a shock, especially because the law was bipartisan and passed one vote shy of unanimously.

“It is extremely disappointing and surprising that this is happening, and much more so that we had to find out on the news,” said state Sen. Charles Sydnor, D-Baltimore, who sponsored the law in the Senate.

Internal emails Newsy obtained show the Maryland Department of Health blamed a lack of money for the inaction.

There also is pushback from Gov. Larry Hogan whose administration oversees the health department.

After Newsy’s first story aired, Hogan spokesman Michael Ricci criticized the law for not including a way to pay for itself, yet Hogan never asked the legislature for funding.

In Maryland, the governor sets the budget.

The legislature can only cut it.

There was no funding request in the governor’s fiscal year 2023 budget.

“To say that this is some sort of unfunded mandate is just simply a cop out for them not doing what they're supposed to do in enforcing the law,” Sydnor said.

Ricci did not answer a question about the lack of funding in the budget but indicated the governor has concerns about the law.

“The story does a fine job on its own of demonstrating the perils of unfunded mandates and legislation that is haphazardly drafted without consulting the stakeholders that it will affect—in this case, public health officials in the middle of a global pandemic,” Ricci said in an emailed reply to Newsy.

But legislative records show the Maryland Department of Health did offer input in the run-up to the bill becoming a law, including a cost estimate of $241,000 a year.

“This was a really good way of getting a bill created and implemented,” Sydnor said. “We had all parties at the table.”

With Hogan leaving office at the end of his term in January, it may fall on a new governor elected in November to implement the new privacy rules.