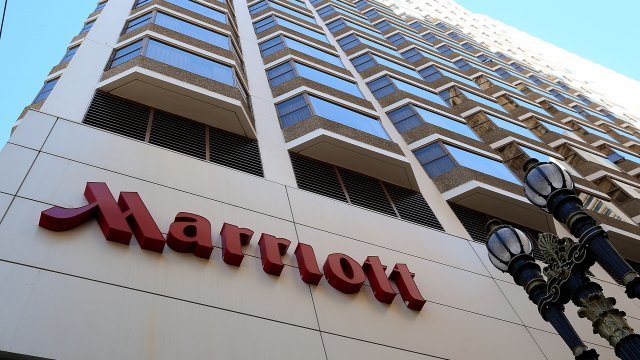 SMS
Marriott International Releases New Information About Data Breach
By Alec Larson
By Alec Larson
January 4, 2019
The company disclosed that the number of guests potentially affected by the breach is lower than initially expected.
SHOW TRANSCRIPT

Marriott International announced on Friday that over 5 million unencrypted passport numbers may have been compromised in a previously revealed November data breach of the company.

The company also revealed that the number of guests potentially affected by the breach is lower than initial estimates. Rather than the 500 million total previously stated, the company now believes that up to 383 million guest's data may have been stolen.

Even this lowered total still puts the Marriott data breach into the discussion for one of the largest on record, ahead of the Equifax breach which affected nearly 145 million Americans in 2017.

The FBI is currently investigating the data invasion. It is unclear who carried out the cyberattack, but investigators believe the hack may have originated from actors in the Chinese government.