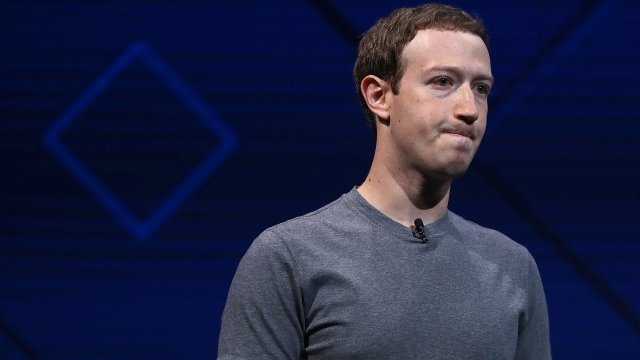 The social media site will now require advertisers to verify their identity and location. They'll also have to show who pays for the ads. Users, on the other hand, will be able to see all the advertisements a page is running and get access to a searchable archive for political ads.

The company will hire thousands more employees to roll out the changes ahead of important elections around the world, including the 2018 U.S. midterms.