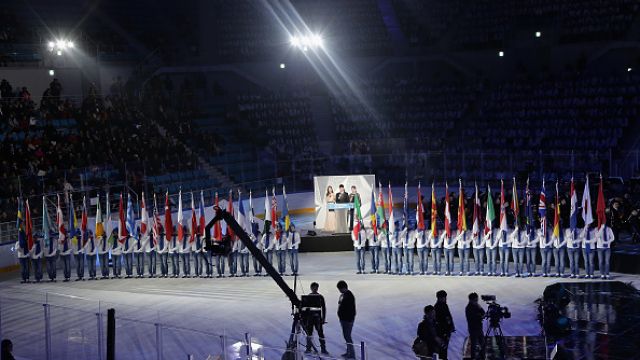 When the puck drops in South Korea for Olympic hockey, something will be missing — many of the world's best players.

The NHL said in a statement it won't reschedule around the Olympics, so that likely means its athletes will have to play for their clubs instead of their countries.

The main reason the NHL pulled out this time was because the International Olympic Committee wouldn't cover the cost for players' travel and insurance. But it had for the past five Winter Olympics.

The International Ice Hockey Federation offered to cover these costs, but the NHL said it fears that could lead to financial cuts to other current programs that aim to grow hockey worldwide.

The NHL Players' Association "adamantly disagreed" with the decision, saying in a statement, "This impedes the growth of our great game." 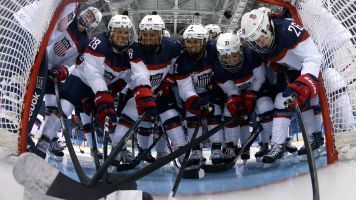 And not every player is willing to listen to their team, like Washington Capital and Russia star Alex Ovechkin.

"It's the biggest opportunity in your life to play in the Olympic Games. So I don't know, somebody [is] going to tell me, 'Don't go,' I don't care, I just go," Ovechkin said.

NHL goaltender Henrik Lundqvist has won two Olympic medals with Sweden, his home country. He tweeted it was "disappointing for all the players that can't be part of the most special adventure in sports."