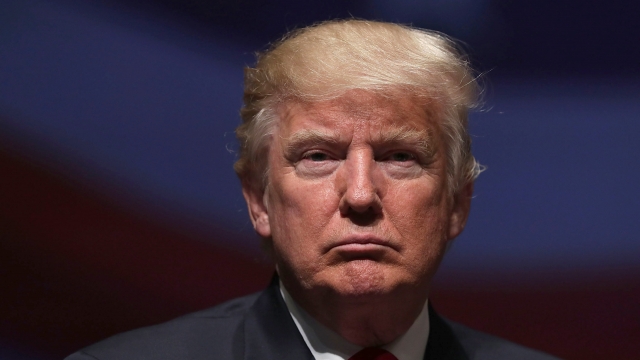 The Manhattan District Attorney's Office has reportedly subpoenaed the Trump Organization for documents related to hush money payments made during the 2016 presidential election.

State prosecutors are reportedly looking into whether any Trump Organization executives filed false business records about the payments, which were made to Stormy Daniels and Karen McDougal. Both women claimed to have had affairs with President Donald Trump years ago.

Federal prosecutors announced last month that they had closed their investigation into the same payments. But state law makes it a crime to falsify business records, which gives state prosecutors a way to continue the probe.

A spokesperson for Manhattan District Attorney Cy Vance hasn't publicly commented on the reports. But an attorney for the Trump Organization told The New York Times the investigation is a "political hit job."