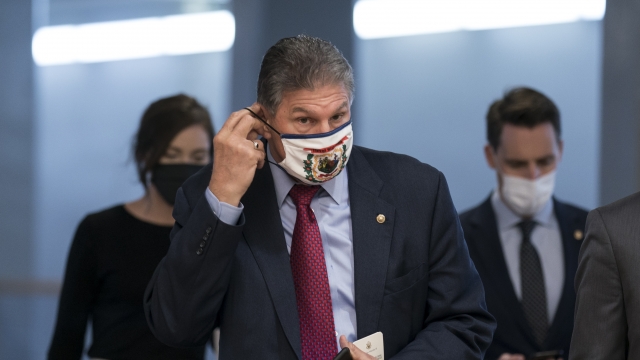 Senator Joe Manchin visited the border Thursday and says it's "past time" for Congress to take on immigration reform.

He called the number of migrants coming into the U.S. a "crisis" but said he wasn't looking to blame one person.

The Biden Administration has been criticized for its handling of the surge of migrants.

As of last month the U.S. was holding more than 15,000 unaccompanied migrant children.