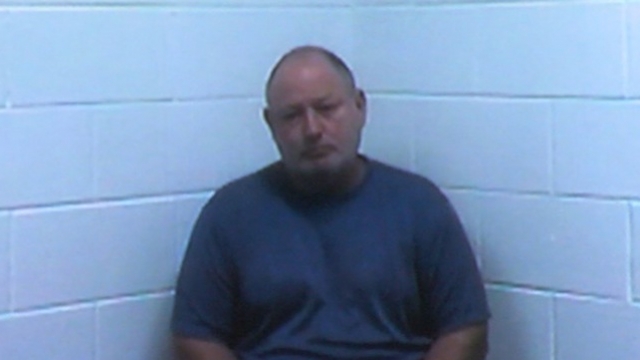 A Michigan man convicted of driving under the influence a dozen times is now accused of causing a crash that took the life of a 12-year-old girl.

Sumpter Township police told Newsy's partners at WXYZ 49-year-old Charles Cahill was driving at a very high speed at around 8 p.m. last Wednesday when he rear-ended the van the girl was riding in.

She was reportedly sitting in the third row of seats and had to be cut out of the vehicle by emergency responders. She was critically injured and was airlifted to a local hospital, where she later died from her injuries.

There were four other passengers in the van at the time of the crash, including two other young children. Their conditions were not immediately released.

According to local media, authorities say Cahill's blood alcohol level was almost three times the legal limit at the time of the accident and he was driving with an open container of alcohol.

He was arrested at the scene.

"I don't even think my ID is in here," Cahill said to police.

Cahill's driving record shows he has had 12 prior drunken-driving convictions, and his license has been revoked since 1990.

And two days before the crash, police say Cahill was involved in a domestic issue. He was reportedly drunk and put his girlfriend out on the street.

Cahill was arraigned Saturday on several charges, including operating while intoxicated causing serious injury. He is currently being held on a $1 million bond at the Wayne County Jail, and a probable cause hearing will be held Aug. 10.

This video includes an image from WXYZ.