The Man Who Killed A Former NFL Player Has Been Charged 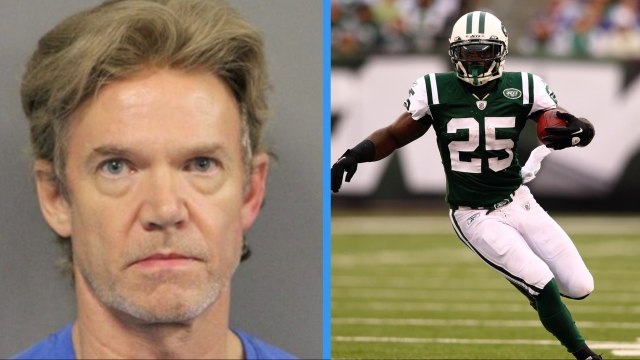 The man who admitted to shooting and killing a former NFL player last week has now been charged with manslaughter.

The apparent road rage case got national attention when police said Dec. 2 they had released Gasser from custody after he admitted to shooting and killing McKnight.

"Because there are still witnesses that are out there, I can't go into the details as to why that is at this point in time, but I can tell you I can't wait for that moment so that I can set the record straight," Jefferson Parish Sheriff Newell Normand said during a press conference on Dec. 2.

And Normand got to "set the record straight" on Tuesday. He said it's not uncommon for investigators to release suspects, even when they know the suspect has committed a crime, for "strategic reasons."

Normand said police interviewed over 160 witnesses and contacted over 70 nearby business owners for surveillance video.

During the announcement of Gasser's arrest Tuesday, Normand became animated and impassioned while criticizing members of the community who accused the investigators and community leaders of showing racial bias or not working to bring Gasser into custody soon enough.