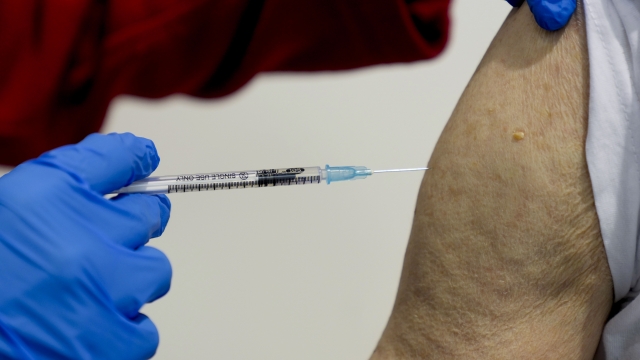 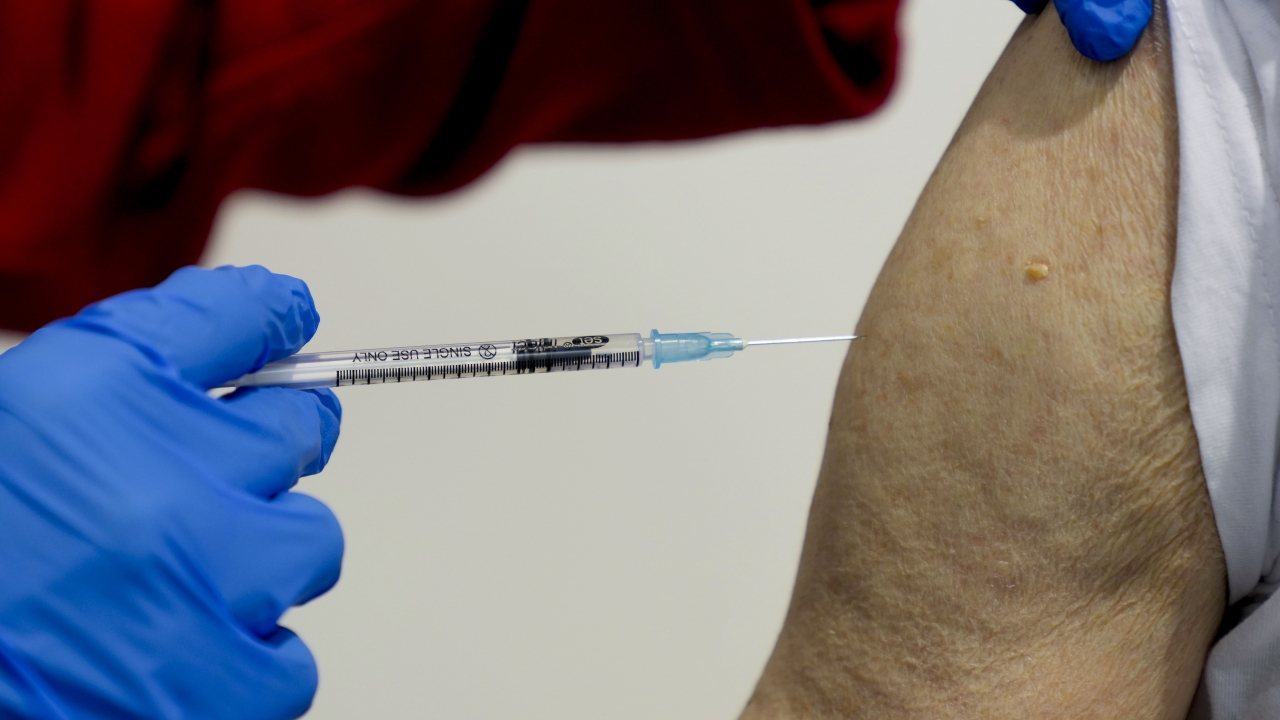 A 60-year-old man allegedly had himself vaccinated against COVID-19 dozens of times in Germany in order to sell forged vaccination cards with real vaccine batch numbers to people not wanting to get vaccinated themselves.

The man from the eastern Germany city of Magdeburg, whose name was not released in line with German privacy rules, is said to have received up to 90 shots against COVID-19 at vaccination centers in the eastern state of Saxony for months until criminal police caught him earlier this month, the German news agency dpa reported Sunday.

The suspect was not detained but is under investigation for unauthorized issuance of vaccination cards and document forgery, dpa reported.

He was caught at a vaccination center in Eilenburg in Saxony when he showed up for a COVID-19 shot for the second day in a row. Police confiscated several blank vaccination cards from him and initiated criminal proceedings.

It was not immediately clear what kind of impact the approximately 90 shots of COVID-19 vaccines, which were from different brands, had on the man's personal health.

German police have conducted many raids in connection with forgery of vaccination passports in recent months. Many COVID-19 deniers refuse to get vaccinated in Germany, but at the same want to have the coveted COVID-19 passports that make access to public life and many venues such as restaurants, theaters, swimming pools or work places much easier.

Germany has seen high infection numbers for weeks, yet many measures to reign in the pandemic ended on Friday. Donning masks is no longer compulsory in grocery stores and most theaters but it is still mandatory on public transportation.

In most schools across the country, students also no longer have to wear masks, which has led teachers' associations to warn of possible conflicts in class.

"There is now a danger that, on the one hand, children who wear masks will be teased by classmates as wimps and overprotective or, on the other hand, pressure will be exerted on non-mask wearers," Heinz-Peter Meidinger, the president of the German Teachers' Association, told dpa. He advocated a voluntary commitment by teachers and students to continue wearing masks in class and on school grounds, at least until the country goes on a two-week Easter holiday.

Health experts say the most recent surge of infections in Germany — triggered by the BA.2 Omicron subvariant— may have peaked.

On Sunday, the country's disease control agency reported 74,053 new COVID-19 infections, less than a week ago, when the Robert Koch Institute registered 11,224 daily infections. However, usually the number of reported infections is lower on weekends.