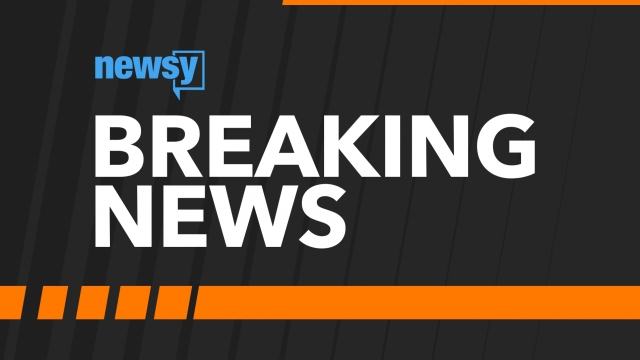 According to the US Capitol Police, Wesley Beeler of Front Royal, Virginia, was charged with five crimes, including illegal possession of a firearm and ammunition. Police say officers found a Glock pistol, 509 rounds of ammunition and 21 shotgun shells.

Authorities say when the man stopped at a checkpoint they saw a firearm sitting in his car and the credentials he was using were not issued by the government.

According to The Washington Post, Beeler's mother said he works private security and her son told her he was assisting in Downtown security.

A D.C. Superior Court judge has issued Beeler a stay-away order and, according to The Post, says he will not be allowed back into the city until he appears in court.