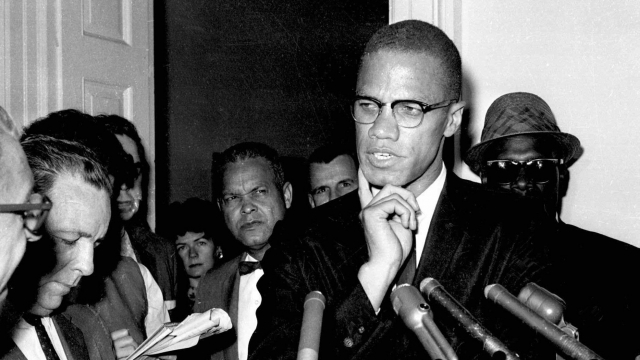 A project is in the works in Lansing, Michigan to honor a civil rights icon.

City officials and developers plan to tear down an abandoned building that used to be the elementary school that Malcolm X went to. In its place they plan to complete a new facility dedicated to him.

James Henson, the founder of the Young Black Panther Party, talked about the minister's influence.

"For me personally, I feel like it’s very important mostly because Malcolm X not only coming from Michigan, he also showed the people from Michigan and all over the world that we can make a change for a better future," said Henson.

And despite Lansing schools being segregated for Black students it was still challenging. One Lansing city council member hopes this new building will highlight Malcolm X's push for empowerment and moving people forward.

A developer tells our sister station they to begin construction in late Spring.