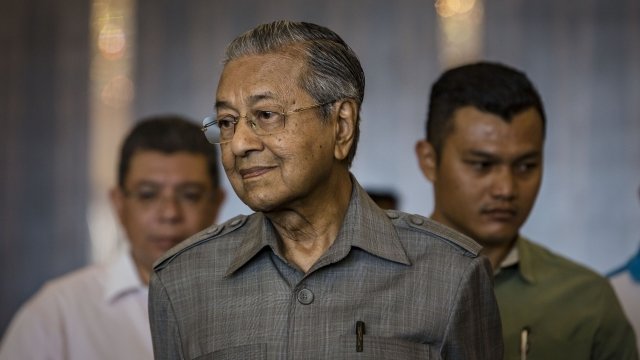 A 92-year-old in Malaysia is now the world's oldest leader.

Mahathir Mohamad was sworn in as the country's prime minister on Thursday. But his age isn't the only notable thing about his election.

He wasn't expected to be the next leader. In Wednesday's election, Mahathir's political party surprised many and won a majority of seats in Malaysia's House of Representatives. That took control of the government from the political party that had been leading the country for more than 60 years.

Mahathir has also led Malaysia before. He was the country's leader from 1981 to 2003, and his leadership then was described as authoritarian. But it seems his style may have changed. He told reporters Thursday he wants to "restore the rule of law."

Correction: A previous version of this story misidentified Mahathir as the head of state. He is the head of government.