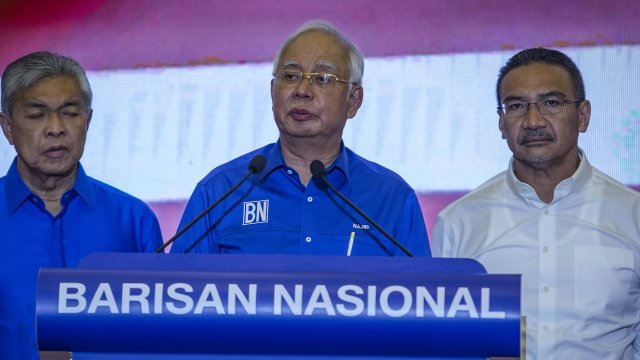 On Wednesday, former Malaysian Prime Minister Najib Razak pleaded not guilty to three counts of criminal breach of trust and one charge of abuse of power.

The charges stem from an investigation by the Malaysian Anti-Corruption Commission over allegations of embezzling public money from state investment fund 1MDB.

Following his arrest on Tuesday Najib said in a video posted on Twitter that the allegations against him were "rumors, hearsay and slander." He also denied any wrongdoing. That's according to CNN.

He is due back in court in August.