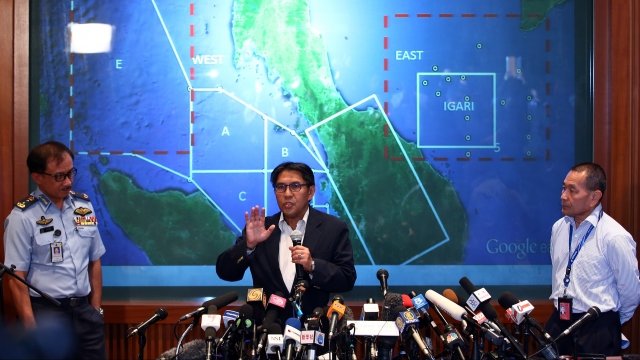 Investigators said they're "unable to determine the real cause" of the flight's disappearance. But they noted air traffic controllers in both Malaysia and Vietnam didn't follow standard operating procedures, and that their slow response delayed search and rescue operations.

Azharuddin Abdul Rahman cited those lapses as the reason he submitted his resignation, saying in a statement, "I am saddened to leave under these circumstances."

MH370 seemingly vanished during a scheduled flight from Kuala Lumpur to Beijing in March 2014. Searches for the missing aircraft have found pieces of the plane, but nothing substantial.