Experts Are Pretty Sure About Where The Missing Flight 370 Crashed 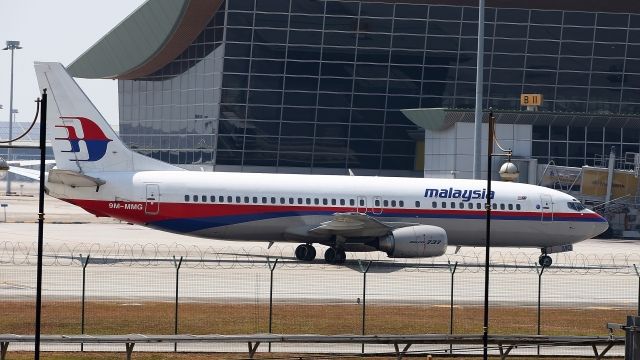 SMS
Experts Are Pretty Sure About Where The Missing Flight 370 Crashed
By Katherine Biek
By Katherine Biek
April 21, 2017
But a new report might not be enough to resume a search for the missing Malaysia Airlines flight.
SHOW TRANSCRIPT

Australian scientists are now "more confident" than ever about the location of missing Malaysia Airlines flight 370. But that might not be enough to restart the search.

For almost three years, crews searched more than 46,000 square miles of the Indian Ocean for MH370. The plane mysteriously disappeared traveling from Kuala Lumpur to Beijing in 2014 with 239 people on board.

The Australian Transport Safety Bureau recommended looking north of the area already searched before the operation was suspended back in January.

To come to its conclusion, researchers analyzed the drift of part of the wing from an actual Boeing 777 — the same model as MH370. 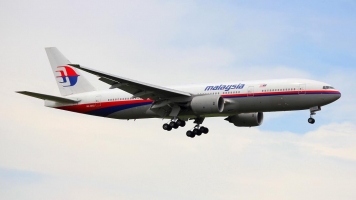 Inexact replicas of an airplane flaperon were used in previous tests. So to make its testing even more exact, the Commonwealth Scientific and Industrial Research Organization modeled its flaperon to match the one found washed up on Reunión Island during the search.

"We wanted to see if the genuine flaperon drifted straight downwind like the replicas, or off at an angle," said the CSIRO's David Griffin in a press release. "We've found that an actual flaperon goes (drifts) about 20 degrees to the left, and faster than the replicas, as we thought it might."

But because this finding only reaffirms the bureau's prediction, it might not be the "credible new information" needed to resume the search.

Australia's transport minister said the new report has been given to Malaysian officials leading the investigation.